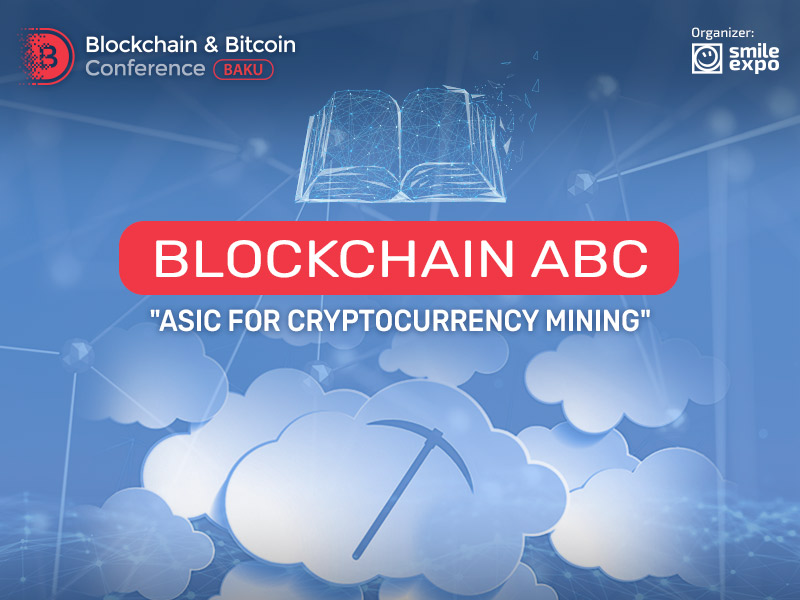 Read further in the article who invented cryptocurrency mining using ASICs, which manufacturers are popular now, and how to define their profit-making capacity.

The first Bitcoins were mined using computers, mainly with CPU. Several years later, miners started using graphics cards, but thanks to the hype generated by cryptocurrencies, high-power models were hard to find. Other mining methods appeared, for instance, CPU mining.

Two months after the first ASICs went for sale, Asicminer was launched in the south of China offering analogous products. It was followed by another manufacturer of Chinese origin – Avalon.

Most of ASICs are concentrated in China. The best representatives of the Chinese ASIC market are Bitmain, Asicminer, Avalon, Pinldea, and others.

The USA also takes an active part in the development of ASIC mining. The largest manufacturers of the US ASICs are NVMINER and CoinTerra.

It is not that simple to buy an ASIC for an ordinary user. The thing is that it is more beneficial to use graphics cards for home mining, as they have a lower risk of financial losses. ASIC is a good choice for owners of large mining farms that take care of the equipment and store it centrally. Some manufacturers sell ASICs in bulk.

BW-L21 Litecoin (Scrypt) – a 2017 model produced by BW, with 550 MH/s hashrate and power consumption of 950 W. The device weighs six kilograms. The minimum order volume for this model is 100 ASICs, while the price is $2500 for each. The approximate payback period is 10 months.

ASIC X11 Miner DR-100 – ASIC miner manufactured by Pinldea. The device offers 19 GH/s hashrate (processing power) and consumes just 900 W having the weight of five kilograms. The miner costs around $3,700 and will pay off approximately in a year.

Bitmain Antminer S9 – ASIC designed to mine BTC and PPC with the best energy efficiency in 2017. The device has cooling fans in the front and back part, which increases its lifetime. The hashrate is 14 TH/s and power consumption is 1120 W. The price of the miner ranges from $5000 to $7000. The payback period is more than a year.

ASIC miner Wolf, developed by Ehsminer, mines cryptocurrencies based on Scrypt algorithm. The processing power is 1024 MH, the device consumes 1270 W. The ASIC costs around $4500, and the payback period is from 5 to 6 months.

X11 – the algorithm used to mine Dash. Now it is unprofitable, as there are higher-power miners. Nevertheless, X11 is supported by Asic Bitmain Antminer D3, Innosilicon A5 DashMaster x11, Pinidea DR-100 PRO, Baikal Giant X10, and others.

Profitability of mining depends on the power capacity of hardware, cryptocurrency price, and electricity cost. All these characteristics should be taken into account before you start mining.

In every individual case, profitability is estimated using online calculators.

WhatToMine is one of trusted and popular online calculators. It’s simple to choose the model of ASIC and WhatToMine will calculate its productivity on all available algorithms.

NiceHash stands out for the fact that apart from the current profitability it forecasts the payback period of hardware. The forecast is based on the average market cost of hardware and current hashrate multiplied by the market price of the cryptocurrency.

Bitcoin cloud mining is used to calculate the payback period of ASICs as well as other equipment. The website offers the list of the best cryptocurrencies for mining. It is one of the simplest online calculators. To make calculations, you just need to choose the digital currency and specify the parameters of your hardware.