How to invest in blockchain profitably in 2018 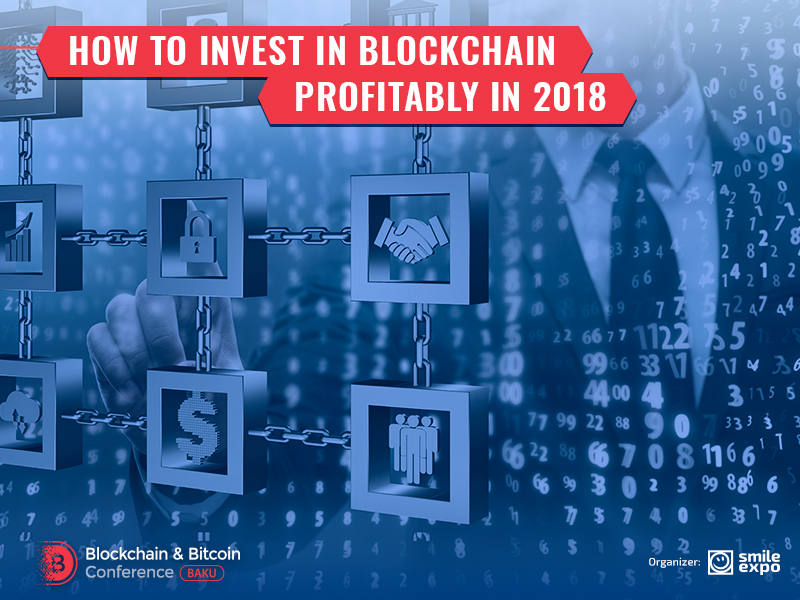 According to CoinDesk, ICO projects raised more money in first three months of 2018 than in the whole last year. Since 2017, one has invested in ICOs 3.5 times more funds than in venture startups. However, there are a lot of pitfalls in this attractive investment area. For example, only 8% of participants on the Russian ICO project market raise necessary sums and keep operating. The majority of startups appear to be scam. Well, how to differ promising projects from shell companies? And where to invest in this year?

How to earn on ICOs and avoid scam

According to IcoRating, 50% of projects in Q1 2018 started their campaigns without an off-the-shelf product. Detecting characteristics of potential project problems is possible, but not always easy. In general, unreliable ICO startups are divided into three types:

The latter type of scam is especially dangerous for investors, particularly for newcomers. At the same time, experienced market players also frequently swallow the bait. One of the examples is the Bitcad million project. Its founders promised to develop a unique cryptographic platform with the API integration for banking systems. They managed to raise $5 million at the pre-ICO stage, and then the startup fell into oblivion.

Some projects can initially generate profit, but afterward, go bankrupt. There are also projects that immediately disappear with investors’ money.

How to make sure of ICO startup reliability?

It is easy to recognize a simple scam, but swindlers are becoming more and more inventive while trying to cheat potential investors. Given below are several aspects that should be taken into account more carefully even if the project seems to be trustworthy at first sight.

Stocks that are worth blockchain investors’ attention

Leading companies on the global market are hurrying to apply new technologies for their growth. The most promising of them have already announced themselves and actively integrate blockchain, increasing the value of their stocks. For example, Kodak increased the value of its securities by 200%, announcing the launch of its own tokens.

Here are some major players whose blockchain potential is pretty high:

Blockchain investors obtain profit from the combination of short-term and long-term investments, putting up money for businesses that have already started earning on the integration of blockchain technologies or will start earning in the nearest time. Investments in blockchain startups and ICOs are described as very risky but incredibly profitable if pouring cash in a proper way. For instance, according to the Russian Association of Cryptocurrency and Blockchain (RACIB), there are 2 million crypto investors in Russia now, and their number will grow up to 4 million by 2019. The amount of offers, including scam ones, is also increasing exponentially. In such a case, only a careful and well-reasoned approach to the selection of ICO project for investment can help investors to save their nerves and multiply their capital.

Blockchain & Bitcoin Conference Baku cancelled due to the low interest...
27.08.2018

Cryptocurrency wars, security tokens and blockchain in logistics: what...
20.08.2018 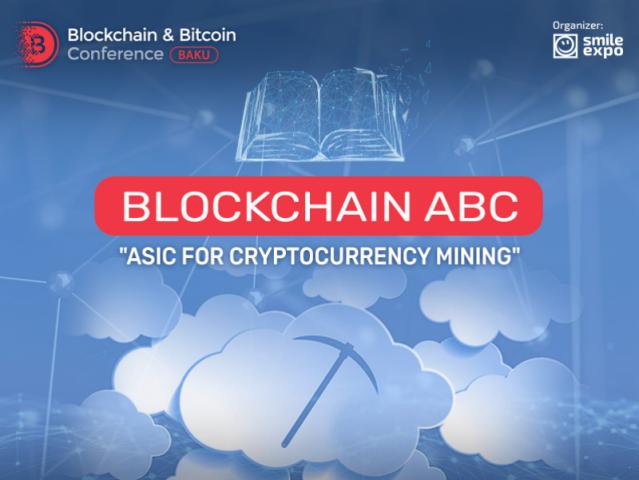