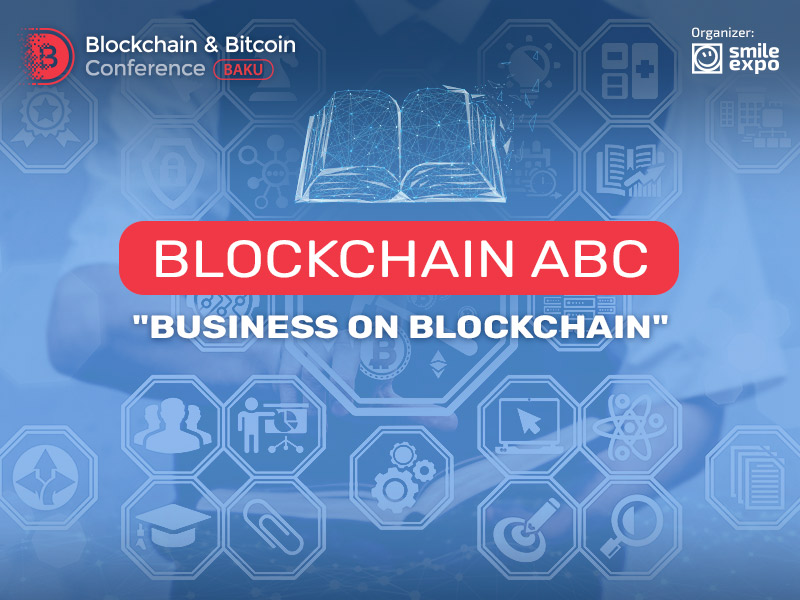 A huge amount of startups, generating significant revenue, is based on blockchain. According to Smith + Crown, the cryptocurrency market raised around $180 million in 2017.

The article reveals the concept of ICO, the purpose of white papers, and the way to avoid scams.

An ICO (Initial Coin Offering) is a new form of investment related to the emergence of cryptocurrencies. Currently, it is similar to something in between crowd funding (voluntary fund raising) and IPO (Initial Public Offering). The first-ever ICO was launched in 2013 for the Mastercoin project. The startup raised $5 million at that time.

During an IPO, a company sells its stocks on the exchange: investors buy company’s share at an overvalued price and obtain a percent of its income.

The ICO follows the IPO concept, but it sells tokens instead of stocks. Investors can use tokens within the platform, exchange them for other cryptocurrencies, or withdraw them into fiat money.

Tokens are one of the varieties of cryptocurrencies applied in ICOs. It is the project’s internal asset, a kind of company’s stocks. Tokens look like an array of characters used for user identification. The main feature of tokens is multi-functionality: they can be used as currency, a shareholding factor, or the right to vote for project changes.

Nevertheless, tokens are valid within a certain project. This is their main difference from cryptocurrencies. Coins have the only function: the exchange for goods and services, but they can be exchanged beyond the project.

Tokens fail to conduct their features without certain standards. There is a great number of standards, but the core ones are based on the Ethereum platform.

For instance, ERC20 is the Ether standard allowing investors to pay for project’s services in tokens. The ERC20 standard is imperfect, thus a lot of companies use its improved analogue – ERC721 appropriate for digital collectibles, or ERC 223, a standard implementing the cancellation of token sending.

A white paper encourages investors to put up their money into the project. It is something between an advertising text and an analytical article. The primary goal of white paper is to characterize the existing issue and show how the project will solve it.

Andrew Chapin, the founder of Benja.co and Ship Ninja projects, describes the perfect white paper in the Hacker Noon column as follows:

One should remember that the efficient white paper always focuses on the needs of potential customers. If it doesn’t clearly specify the issue, or its solution is quite doubtful, it means either a poorly worded WP or one of the scam types.

Scam is a fraudulent project aimed at raising funds without its further implementation.

Bounty is the reward for certain promotional actions.

Bounties can be received for the following:

Bounty is a promising way to earn money, but you should make sure that the reward is indeed worth the performed work. In order not to get scammed, you should take into account the aspects given below.

1. Reputation of project founders. Generally, it is prominent figures in the cryptocurrency world that launch ICOs of their projects. If founders are frequent visitors of the Bitcointalk forum and provide well-defined documents and reward scheme, you can boldly settle down to work.

You’d better avoid deals with little-known entrepreneurs. For example, a previously unknown decentralized platform for authors and publishers called Authorship offered pretty well bounty for performed work, but founders changed the rules of token receiving before distribution, consequently 80% of investors did not obtain their reward. Now, Authorship is included to the list of scam projects.

2. The amount of candidates for the bounty. Project creators allocate a fixed sum that will be distributed among all the participants of the bounty campaign. Therefore, the more participants, the lesser reward each of executives will receive.

3. Reasonable terms. Task requirements should be performable. Companies usually provide project participants with the roadmap clearly specifying launch dates. If terms are short, perhaps, the team has little time to fulfill the obligations to investors and wants to complete the work on time due to bounty hunters.

Roadmap is a plan of launching any product. Examining the document, investors should come to grips with the vector of company development.

Roadmaps are based on the Gantt chart, chronologically describing development stages, the implementation period, and the ultimate goal of the project.