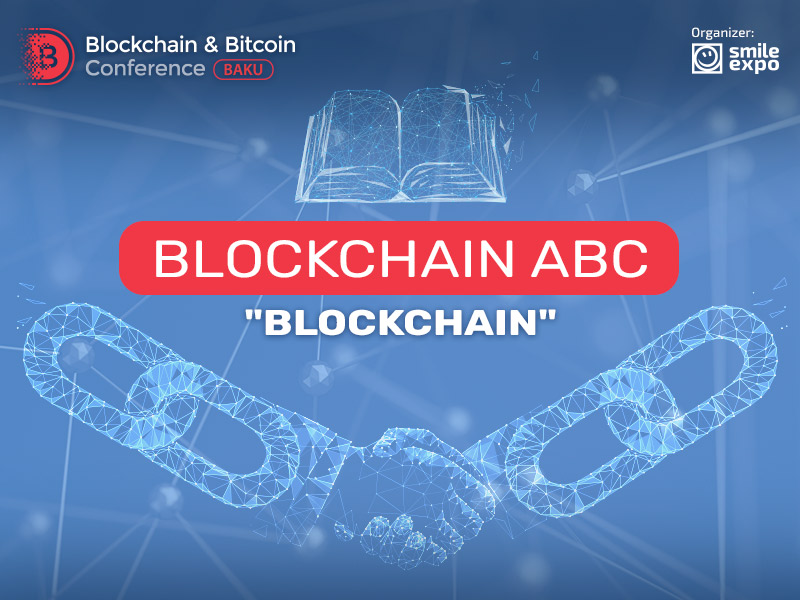 Blockchain is a system of data storage. It comprises a block of chains containing information about transactions, internal contracts, document turnover, etc.

A distinctive feature of blockchain is that all the data is encrypted by special keys.

Read the article to understand the nature of encrypted keys, how hash protects the data, and where cryptography comes in.

First of all, all the data in blockchain is stored in blocks. They are massive data bulks with capacity limited to several MB. A block comprises code lines with encrypted data. For example, on transactions.

Notably, each block contains part of data (hash) of the preceding one. It looks like blocks are connected by an invisible chain. That explains the origin of the system’s name: block and chain.

Each block is called a hash. It contains all the numbers of transactions and the name of the preceding one. A hash of each block is a 16-character cryptographic code generated by the system. It somehow recalls a bank account since a hash is what the system uses to determine the location of user’s assets and where to transfer data.

A distinctive feature of hash is that its value changes ultimately even when affected by the slightest change.

To hack such a key, one needs much effort and financial expenses, which appears to be challenging.

Asymmetric cryptography is a system that uses private and public keys for data decrypting. These keys consist of large numbers (from 16 characters) and form a so-called key pair. They are created according to a certain pattern but differ in presentation.

Smart contract is a deferred programed deal. Here is how it works in brief: when signing an agreement, parties specify its terms and add them to a smart contract. As soon as the system detects that all the conditions are fulfilled, money is automatically transferred to the specified account. Therefore, transaction is impossible until all the terms of the contract are met.

It is impossible to bypass of fake such a system.

Fork is a division of a blockchain into two branches preserving the shared history of previous transactions, but different parameters. When divided, blocks exist independently – a new currency emerges.

There are two types of division – hard fork and soft fork.

Hard fork is an ultimate change in the way the cryptocurrency operates, and new rules are completely different from the old ones. Moreover, blocks created in the new version of the cryptocurrency cannot be supported by the previous one.

In 2017, there was the booming hard fork of Ether having split the cryptocurrency into Ethereum and Ethereum Classic. By doing this, Vitalik Buterin managed to hinder the fraudsters who managed to withdraw $50 m.

Soft fork implies a much softer change of rules. In this case, nods of the old blockchain version do not lose bounds with the new one.

A bright example of a soft fork is SegWit protocol integration in bitcoin that took place in 2017 to boost network capacity. As it happened as a result of a hard fork, this protocol did not bring changes to block sizes, just replaced part of transactions beyond blockchain.