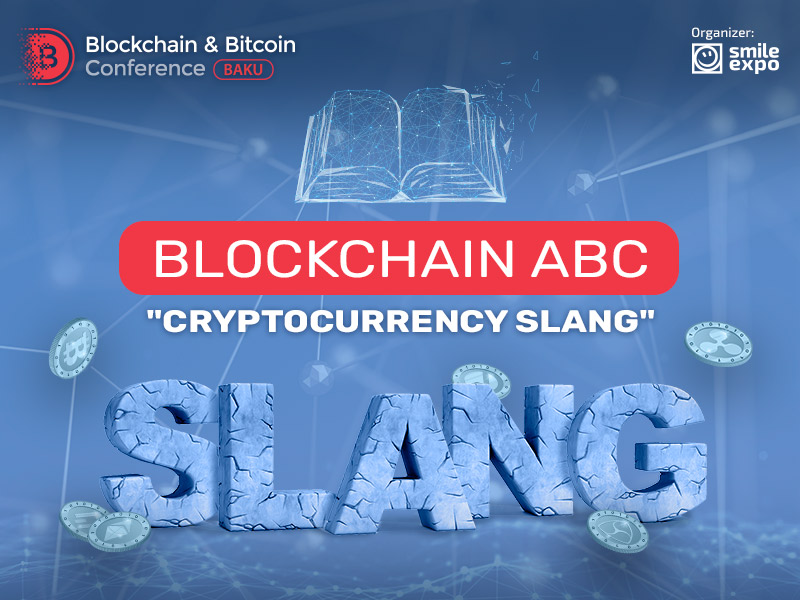 Slang is a common phenomenon for people united into interest groups. Although the cryptocurrency community is relatively young, it already has a set of well-established expressions. Crypto world veterans and just experienced users often publish useful articles mentioning bulls, BTFD, and other terms.

A fraudulent project (usually ICO) that looks like a common one.

HODL is a long-term investment strategy. The abbreviation stands for “hold on for dear life”. It is suggested that the word has appeared because of the misprint in the Bitcointalk forum post during the fall of Mt.Gox exchange. The user wrote an emotional publication stating that he did not know a thing about exchange trading, save for holding bitcoins on the e-wallet. Instead of the “I am holding”, he wrote, “I am hodling” that was interpreted totally different on the forum.

A method supposing the sharp rise of the cryptocurrency rate for a short period. Exchange participants following it are called pumpers. Frequently, they buy a huge amount of assets, fluctuating the market.

An opposite method to pumping, which means the rapid drop of the rate for a short period. Dumpers sell a great amount of assets, fluctuating the market.

Short for the Poloniex exchange.

An incomplete transaction. “Currency in pending” means that the application for assets withdrawal is submitted but money is not yet transferred.

Buying or selling of cryptocurrencies.

The abrupt jump of the cryptocurrency rate.

Newbies on the cryptocurrency market.

Experienced crypto exchange players who set the odds on the increase of the cryptocurrency rate: they buy coins when the price is on the down grade.

Traders, opposite to bulls, who play on the exchange decrease: they sell cryptocurrency when its price is at the peak.

It’s a short form for “Buy the Fucking Dip.” It means advising someone to grab a coin whose value presumably hit the rock bottom.

A long green or red bar found on a graph showing the changes in price of a cryptocurrency. Green and red bars of any size are known as candles.