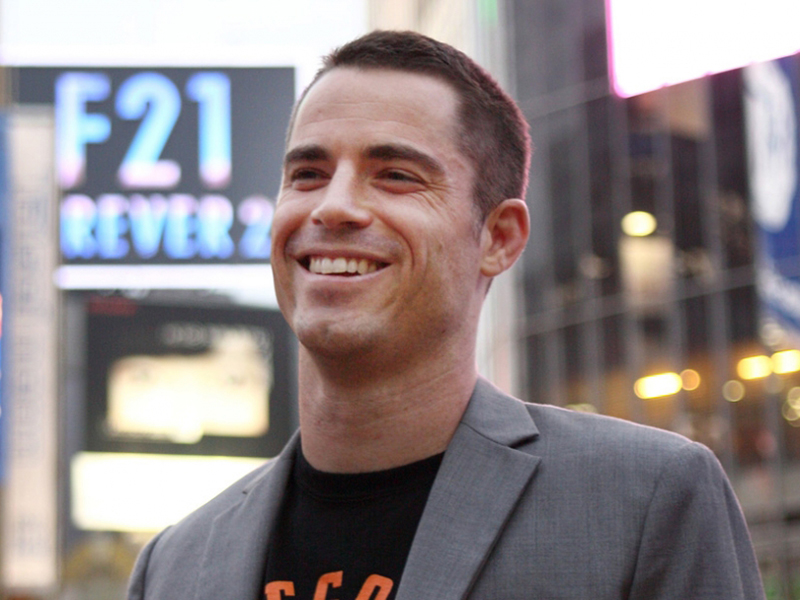 Crypto enthusiast (named Bitcoin Jesus) and multimillionaire Roger Ver is a co-founder of the Free Society Foundation, aimed to create a libertarian country.

Together with the project head Olivier Janssens, they are trying to bring to life a libertarian and crypto-anarchist dream. The main idea is to create a truly sovereign state based on voluntary interactions and absence of government control.

Currently, the Free Society Foundation is negotiating with governments of different countries to purchase land.

“When we started contacting governments, interest was much higher than initially anticipated,” said Olivier Janssens.

According to him, the libertarian country project has already raised $100 million from private investors.

Libertarians had similar initiatives earlier, but they were unrealizable due to the extreme complexity. For example, they claimed disputed land or built huge floating structures.