Blockchain district in India and global fintech sandbox: weekly news digest from the world of blockchain 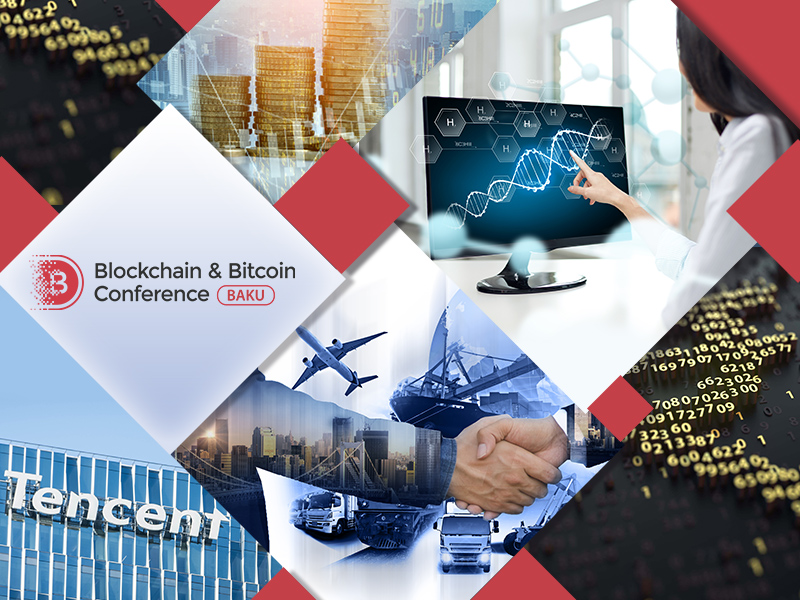 Korean companies are planning to protect genetic information using blockchain, and China patents a platform to sell excesses of solar energy. Read about these and other news of the week in our digest.

The Chinese tech giant Tencent is testing a blockchain-based system that will help to reimburse expenses of employees, for instance, dining bills faster. To optimize a rather complicated reimbursement procedure, the company used its own app WeChat Pay and blockchain platform TrustSQL.

The new development has been trialed at a local restaurant in Shenzhen. An employee paid the pill using the WeChat Pay app. Now there is no need to file a reimbursement application manually as well as to ask the personnel for a special bill. Tencent hopes that the system will speed up and streamline the reimbursement process, and reduce the risk of fraud.

Leading South Korean gene sequencing service provider announced partnership with Bigster. They plan to combine efforts to develop a medical platform based on blockchain. The system will allow to securely store and exchange private gene data with pharmaceutical companies, hospitals, research institutes, and gene sequencing companies. The platform is planned to be ready in June of 2019.

Financial regulators from all over the world are launching a new initiative called the Global Financial Innovation Network (GFIN), which is intended to develop financial technologies such as blockchain and distributed ledger technology. GFIN will define the policy regarding the fintech and develop a global sandbox that will allow testing cross-border payments based on DLT. The initiative will also deal with the regulation of initial coin offerings.

The GFIN initiative is established by the British Financial Conduct Authority (FCA) and regulators from Abu Dhabi, Australia, Hong Kong, the USA, and seven other countries.

Researchers from Fudan University in China want to patent a system for trading electricity based on blockchain. Their platform will help people to buy and sell unused renewable energy without intermediaries. In particular, this relates to the solar energy produced by households.

Information Technology, Electronics and Communication department (ITE&C) of Telangana State has signed a memorandum of understanding with Tech Mahindra, a digital transformation services provider. Together, they will establish the first in India blockchain district intended to become an incubator of innovation technologies and processes.

In such a way, the government is trying to support startups, develop blockchain infrastructure, and provide regulatory and policy support to promote the technology in India and across the globe.

Korean Shinhan Bank has partnered with KT Corp to jointly develop a blockchain-based service, which aims to capitalize on the recently introduced digital vouchers in the country’s regions.

According to the agreement, KT Corp will develop a platform and network infrastructure, while Shinhan will be responsible for financial services: payment and account systems.