Crypto wallet in browser and cryptocurrency from Ronaldinho: crypto world events of the week 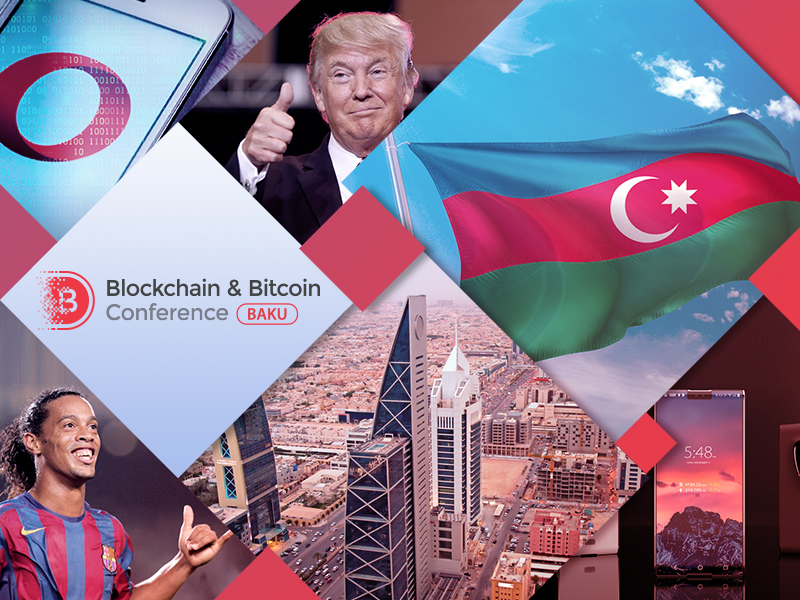 What is the difference between a blockchain smartphone and a regular one? Why does the star of the international football have its own cryptocurrency and what has Opera built in its mobile browser? Find out from the weekly crypto news digest.

The Swiss company Sirin Labs presented the final design of its Finney – the world's first smartphone for blockchain transactions. The developers have equipped the device with an additional module with a Safe Screen, thanks to which it is possible to carry out cryptocurrency payments. In addition, Sirin Labs has developed a special OS with a multi-stage security system – it has a cryptocurrency wallet and a service for exchanging the SRN cryptocurrency for other tokens.

The estimated cost of Sirin Labs Finney is $1000. Sales of the new device will start in November 2018.

Manafa Capital and Scopeer were the first in Saudi Arabia to obtain fintech licenses from the financial regulator of the country. Now they will be able to offer their clients crowdfunding investment services. According to the idea, individual investors will invest in the development of small and medium-sized businesses through electronic platforms of Manafa Capital and Scopeer.

Representatives of the financial regulator (The Capital Market Authority) report that the services will be provided on a trial basis.

Such measures are designed to reduce the dependence of the country on oil revenues and improve the financial infrastructure.

Browser with crypto wallet from Opera

Opera Software has developed a mobile browser with a built-in cryptocurrency wallet – Opera Crypto Wallet. The novelty is designed for mobile devices on Android.

The wallet is compatible with Ethereum, as well as tokens of ERC-20 standards. In the future, developers are planning to add ERC-721 tokens.

In addition to storing the coins, users will be able to buy goods for cryptocurrency at the Opera Crypto Store. The security is provided by the internal mechanisms of Android.

The president of the United States Donald Trump signed a decree according to which a special group will be created to investigate cases of fraud with cryptocurrencies inside the country.

It is not the first such measure taken by the US authorities. Earlier, the US Ministry of Finance set up a working group to counteract crimes on the cryptocurrency market together with international partners from the G20. 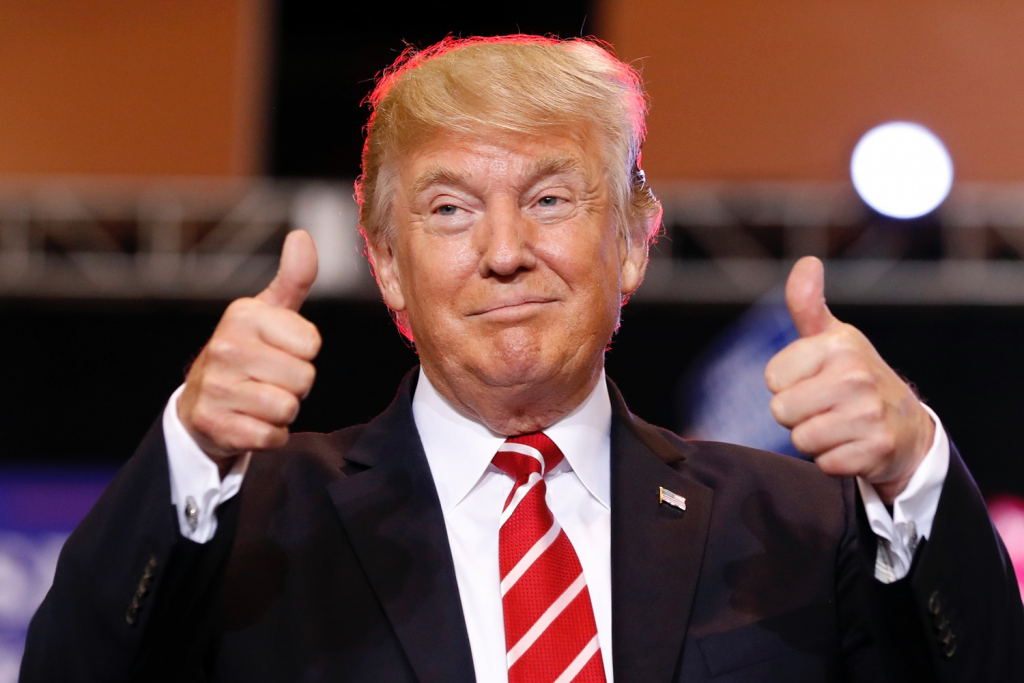 Ronaldinho launches his own cryptocurrency

Within the project it is planned to create a football academy, a marketplace, a blockchain platform for sports betting, as well as about 300 VR stadiums around the world. These stadiums will be able to analyze the skills of players and record them in a blockchain-based database. According to the development map, the first two stadiums will appear in Asia until the end of July.

The new cryptocurrency will be created on the NEO platform.