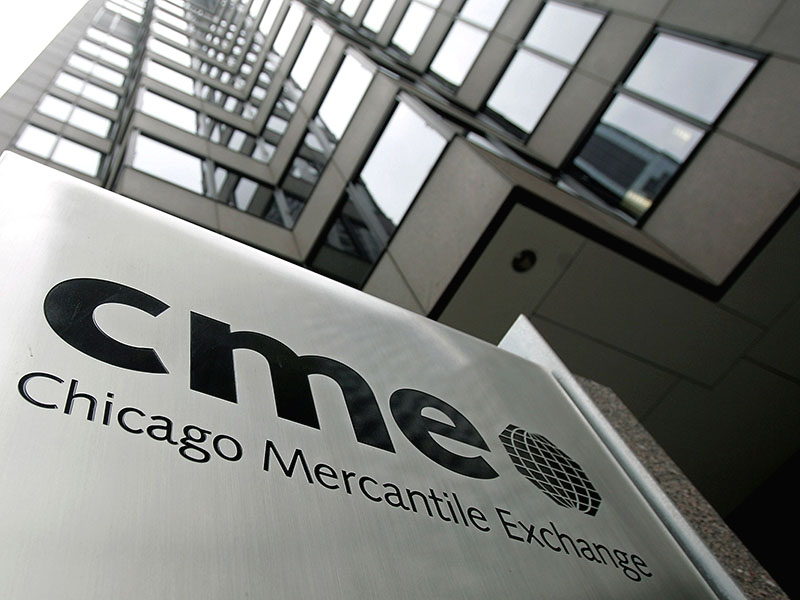 The largest American exchange group CME Group plans to launch trading of Bitcoin-based futures contracts. However, this decision resulted not from a sharp rise of the cryptocurrency price, as reported by the head of CME Group Terry Duffy on CNBC.

According to Duffy, today there is growing interest in the cryptocurrency among customers, so it will be logical to start trading Bitcoin futures. At the same time, the head of CME stressed that the adoption of such a decision doesn’t depend on the growth of the Bitcoin price, which reached a record level of $6380. After all, CME Group aims to regulate risks, and to establish the value of a product is not their task.

The cost of the futures will be set on the basis of quotations of such crypto exchanges as Bitstamp, Kraken, GDAX, itBit.

Thus, the new contracts will be launched before the end of this year. In the meantime, the platform looks for a permission from the regulator.