Cryptocurrencies: to invest or not to invest in bitcoin 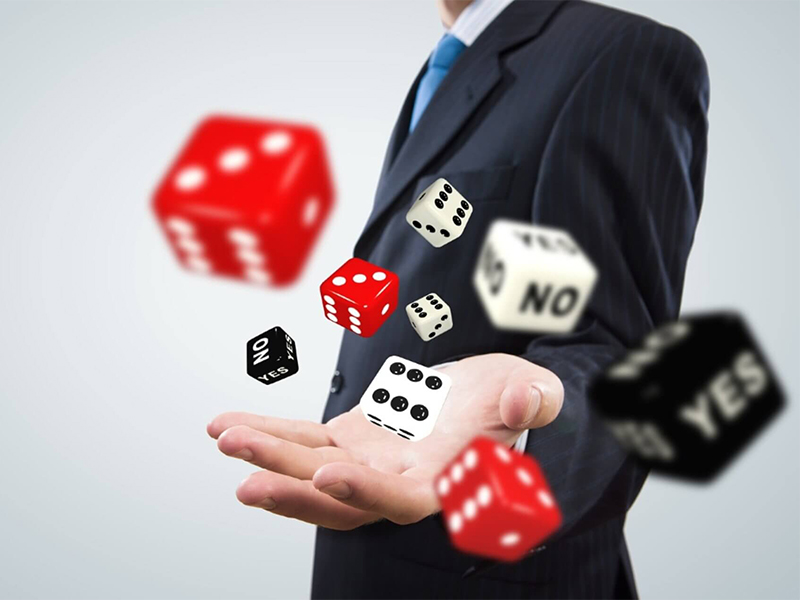 In soon-to-be-old 2017, one faced a rapid growth of interest in the cryptocurrency industry among investors. According to Coinmarketcap, while volumes of the digital currency market capitalization was $17.65bn in Q1, in November they reached $244bn. It may be concluded that the level of the cryptocurrency market capitalization has grown by almost 1000%.

Such major cryptocurrencies as Bitcoin, Ethereum and Bitcoin Cash went up in price most of all. By the way, the price of the latter developed quite recently increased by 300% in the first days of November, exceeding the market capitalization of Ethereum for a while.

As to Ethereum, its capitalization is more than $35bn. At the same time, the bitcoin price has increased by 458% in comparison with previous digital currencies.

The popularity and the growth of the bitcoin exchange rate have allowed this cryptocurrency to establish credibility of many investors. For instance, given below are bitcoin stocks with the biggest profit margins in 2017.

Grayscale’s investment trust has become a leader in terms of stocks profitability. With the company having a fixed amount of bitcoins, investors can calculate its net asset value. Besides, considering the fact that stocks are widely used beyond the exchanging market, their liquidity and transparency are much higher.

Overstock.com, a trading online platform allowing to pay for purchases in cryptocurrencies, can also boast high profit margins of its stocks. However, it is the company's subsidiary, tZero, engaged in developing Medici t0 blockchain platforms that is drawing all of the attention. This blockchain-based project should perform securities lending operations more efficiently. Perhaps, crypto community’s active negotiations over Medici t0 have led to the growth of Overstock.com stocks.

A rapid cryptocurrency boom resulted in growing stock prices of Nvidia, producing video cards. The company provided data on volumes of proceeds from the gaming sector for the incomplete final quarter of 2017 amounting to $1bn. This segment also included mining equipment. However, the company did not unveil how much it managed to earn on mining. Therefore, investors should only speculate about its profit.

Goldman Sachs takes into account the growth of the cryptocurrency market liquidity and the efficiency of payment transactions using digital currency. Thus, the company is also experimenting with bitcoin trading.

Investors should have been intrigued by the bitcoin software upgrade, which has led to increasing network capacity and reducing expenditures for payment operations.

Risks of investing in bitcoin

Despite the fact that the bitcoin exchange rate is extremely growing, it does not mean that the cryptocurrency has none of risks.