Loans against bitcoins: who grant, who take and who benefit 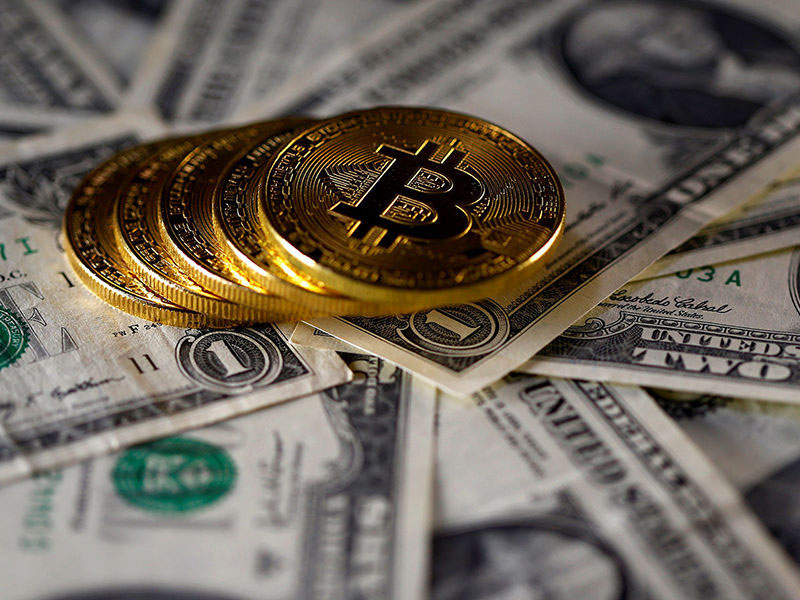 Major owners of bitcoins, who have managed to buy them for next to nothing, have been excited to monitor the cryptocurrency rise but could earn on this situation in only one case: by selling their crypto cash. However, not many of them are ready for such a step.

Due to this fact, a lot of companies have found a solution: granting loans against bitcoins. While conventional banks do not take the risk of making such operations, at least four startups (Salt Lending, Nebeus, CoinLoan, EthLend) are ready to provide these services. However, strong bitcoin volatility makes them be too wary, thus lending terms are quite hard.

London-based Nebeus startup has taken a different road. It does not give loans but serves as an intermediary between creditors and borrowers. As the result, the project arranged about 100 deals on the first day of its launch and provided more than 1000 loans by the end of November.

Despite extortionate conditions, digital millionaires are ready to accept them. On the one hand, the world has not yet shifted to cryptocurrency, so it should be monetized; on the other hand, the price of 1 ВТС as of this writing has been $12 800.

“I would be very interested in getting a loan against cryptocurrency, but I haven’t found a service to enable this yet,” said Roger Ver, widely known as “Bitcoin Jesus” and one of the richest BTC holders.

Aaron Brown, a former managing director at AQR Capital Management, also believes in potential of the new service: “Holders of 10% of all bitcoins will be interested in the idea of their collateral, so the lending industry can be estimated at the tens of billions of dollars.”

Some companies think of using blockchain to implement a loaning system. The point is to record loan terms in smart contracts and to automate the borrowing and paying-off process. If this concept succeeds, P2P lending services will be pushed into the background because of its greater reliability.

Until then, some of them are not ready to give up on virtual state, and others have got rid of it as promptly as possible. Emil Oldenburg, CTO & Co-Founder of Bitcoin.com, Founder of Safell (Swedish bitcoin exchange), sold his bitcoins – each and every. He called bitcoin “as good as useless” and described investments in this cryptocurrency as the most risky ones.