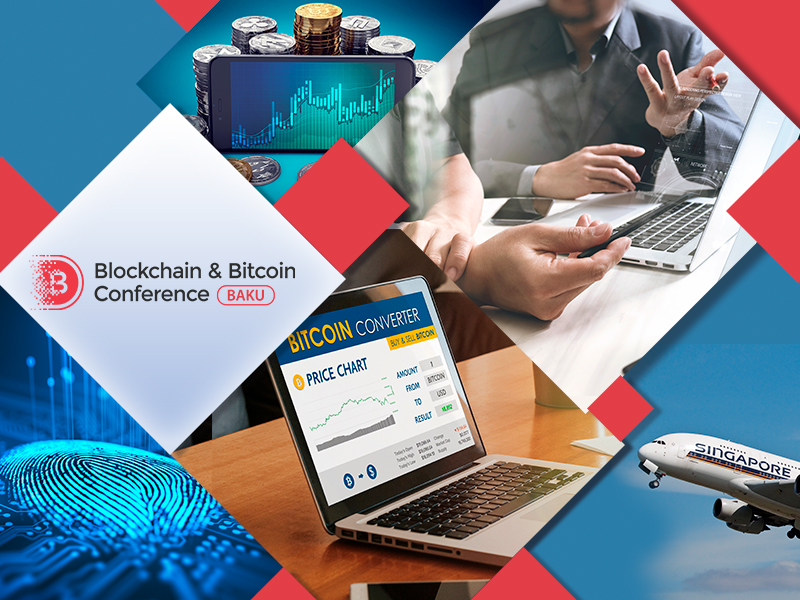 Singapore’s national air company, Singapore Airlines, is launching a bonus mile program on blockchain. Users can create the KrisPay digital wallet and collect project tokens, which can be exchanged for discounts and gifts later. The news was recently published on the airline website.

The KrisPay crypto wallet was developed by KPMG Digital Village and Microsoft. Regular customers of Singapore Airlines will be able to pay for goods and services using bonus miles in 18 company’s points of sale. Besides, they can be converted into bonus points of the partners: such outlet chains as Cold Storage, Market Place, Jasons, Giant and Guardian, as well as Shangri-La, a network of resorts and hotels. The upgraded app on blockchain is already available on App Store and Google Play.

Now, entering ‘Bitcoin’, ‘Litecoin’, and ‘Bitcoin Cash’ in the Google search engine, users will see a converter: cryptocurrencies have been added in this tool since July 23. Besides the above-mentioned coins, the converter also has Ethereum.

The exchange rate of assets is automatically shown against local currency (ruble in Russia; manat in Azerbaijan). Users have noticed that the exchange rate in the converter runs counter to the data of the popular resource – Coinmarketcap. Developers do not reveal what the Google tool data are based on.

Samsung is going to implement the project on integrating cryptocurrency payments along with CopPay, a company providing the processing support for the South Korean giant. CopPay says that they notice the trend for shifting to the digital economy, and cryptocurrency payments are one of the components. One expects that digital currency will be soon accepted in all Samsung outlets.

Hitachi to launch blockchain payments based on fingerprints

Hitachi and KDDI (one of the leading Japanese telecommunication companies) have announced the collaborative project: blockchain payment testing. The complex includes a biometric verification system by Hitachi, activating by the fingerprint, and KDDI coupon system.

The system is based on blockchain where shops serve as nodes. Users will be able to pay for goods in a coupon, confirming their identity using the fingerprint. Information about issued and canceled coupons will be stored in blockchain.

Fortune has published the first-ever 40 under 40 ranking dedicated to cryptocurrency and fintech industries. It includes Pavel Durov and Vitalik Buterin.

The list is led by Brian Armstrong, CEO at Coinbase cryptocurrency exchange. Vitalik Buterin, a holder of Canadian and Russian citizenship, ranks second. The third one is Jihan Wu, a co-founder of Bitmain. Pavel Durov, launching an ICO of the popular messenger – Telegram, closes the top ten.

The ranking includes not only developers and blockchain startup owners but also businesspeople who invest in digital currency and decentralized technologies. Among them are Rana Yared and Justin Schmidt, representatives of Goldman Sachs.