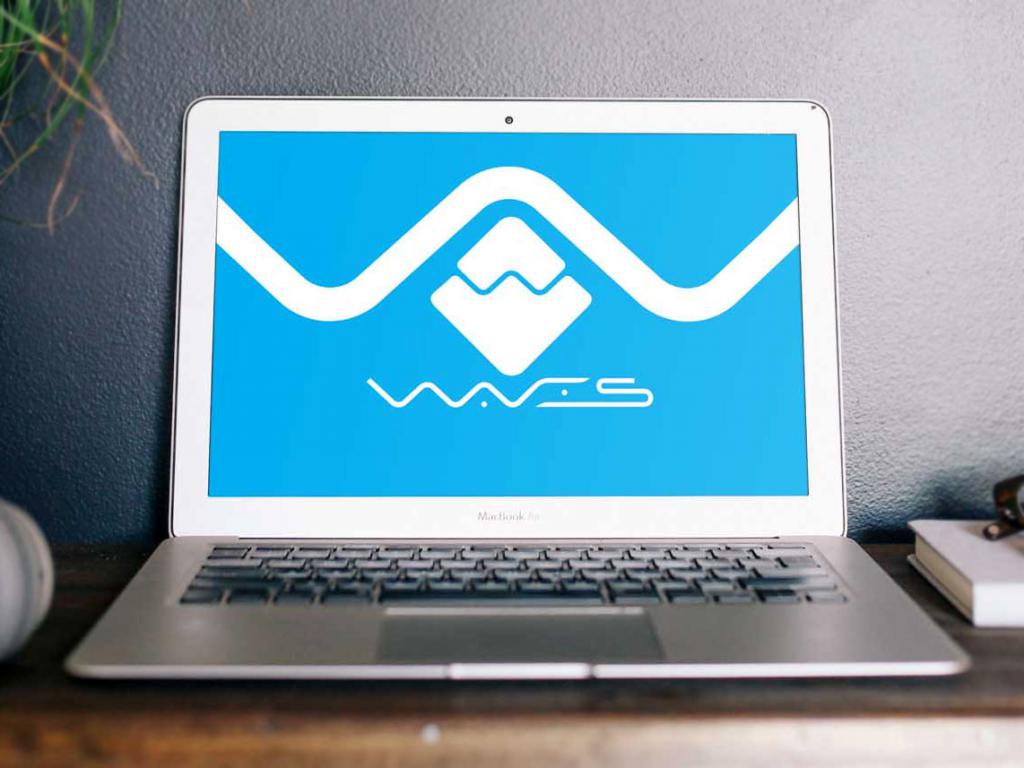 Waves cryptocurrency set up a new record of the exchange rate. On December 5, Tuesday, its price reached $7.68, according to Coinmarketcap. The previous record was $7.01 in summer on July 10. Currently, the rate keeps growing.

The Waves rate is suggested to be related to the expected launch of a beta version of the same-name exchange. The release is scheduled for December 13, and on December 20, developers are going to activate a new consensus algorithm called Waves NG. This algorithm has been already operating in the stress test mode about a month and has confirmed its functionality.

Besides, investors’ interest in the cryptocurrency and, consequently, the rate increase were caused by the fact that Waves was included to trading on the Korea-based Coinrail Exchange.