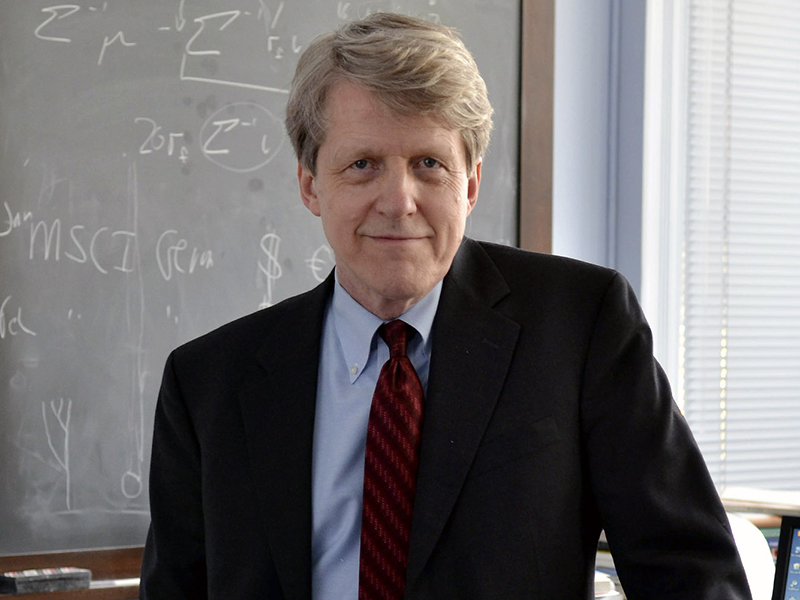 2013 Nobel laureate in Economics and author of books on financial bubbles Robert Shiller considers bitcoin to be the best today’s example of such a bubble, according to Quartz.

What makes bitcoin a bubble is a high interest in it.

“Bitcoin is a real example of today’s bubble. I reckon it’s due to promising properties of this cryptocurrency, which I noticed in my Yale students. Whenever I say bitcoin they go into raptures. That makes me look for the reasons of such uplifting,” says Shiller.

One of the reasons is a mysterious atmosphere of this cryptocurrency developer Satoshi Nakamoto.

“It’s a very mysterious figure, no one could find him, which creates a sort of a nice mystery. Thus, this figure elaborates an idea that cannot be controlled by states and is constantly spreading. That attracts more and more people,” claims Robert Shiller.

Besides, Nobel laureate didn’t risk crediting bitcoin the largest financial bubble in the history and recollected current U. S. President.

“I have no idea of how one can value his genius and importance. However, I see that this topic is highly popular. Like Donald Trump himself. You must have heard of him. This man knows how to play a leading role and outline the necessities of the audience. Once, he managed to establish a company whose principal idea was the following: man can improve the world just by voting,” concludes Robert Shiller.