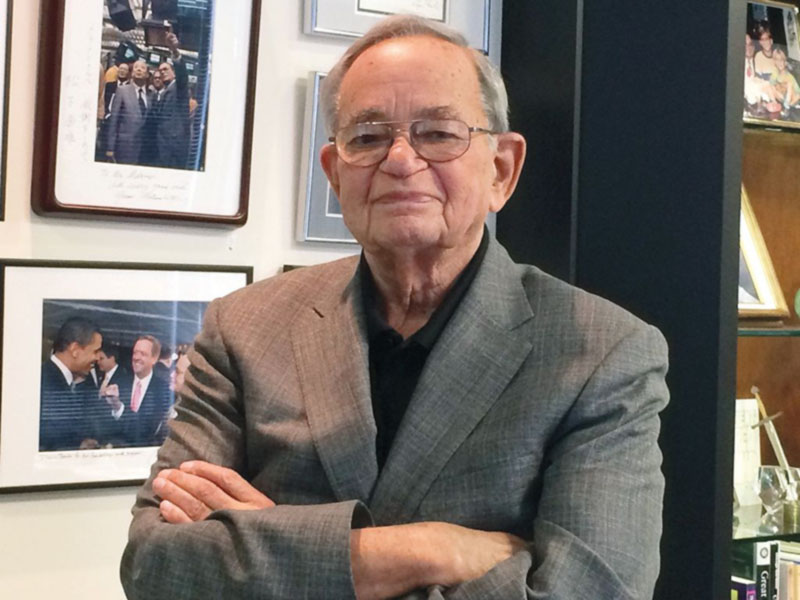 Leo Melamed, the Chairman Emeritus of the CME Group, said that Bitcoin would soon have the same status as gold, and become a new asset class.

Mr. Melamed hopes that world investors will take an active part in the development of cryptocurrency and bitcoin in particular. The expert also added that now Bitcoin is “too wild”, and massive investment will “tame it”.

“The world in the 1970s didn’t look at currency trading as a valid instrument of finance. I too went from not believing (in bitcoin) to wanting to know more”, the financier said.

However, he was skeptical about cryptocurrencies. But later he saw similarities between them and futures.

According to Melamed, the main advantage of bitcoin is blockchain and system decentralization.

In 1969, Leo Melamed became the chairman of Chicago Mercantile Exchange. With his family, he moved to Chicago, having fled Nazi-occupied Poland.