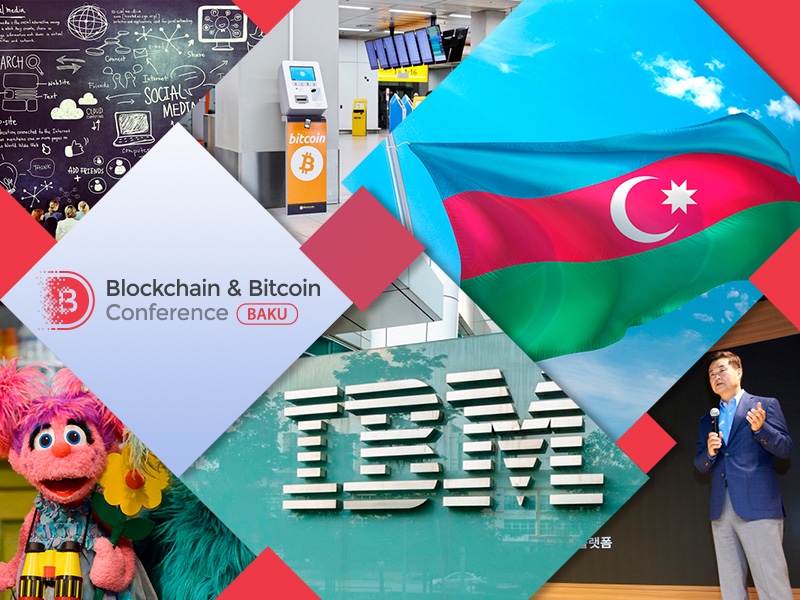 Now, Amsterdam Airport allows to exchange euros for bitcoins; Samsung and IBM, racing each other, are developing blockchain-based solutions. These and many other things can be found in the news digest for the week.

The company is cooperating with Kano, a firm producing courses for young IT specialists. Sesame Workshop has invested 28 million dollars to expand its programming programs for children. According to Alex Klein, Kano’s CEO, their primary goal is to inspire small researchers for building their own computer, learning programming, and creating the future. New products will be publicly announced within the next two months.

Schiphol has become Europe’s first airport to install a Bitcoin ATM for travelers. Tanja Dik, Director of Amsterdam Airport, states that the service should be in-demand among those who cannot spend euros in their native country. Such people will be able to exchange them for Bitcoin or Ethereum before departure.

The Bitcoin ATM has been installed in Amsterdam Airport for testing six months. This period will help to understand whether the service is popular or not.

Bill Wise, the CEO of Mediaocean, believes that the partnership with IBM will allow them to enhance the efficiency of advertising tools. A beta version of the blockchain consortium was launched in July 2018.

Samsung’s IT department has designed a new logistical platform based on blockchain technologies. The AI-based solution will be called Cello Square 3.0.

The platform is designed for the e-commerce sector and aimed at improving security and reducing expenses. Cello developers believe that blockchain technology will protect data from changes. Besides, an exact location of cargo could be checked any minute. Samsung’s announced development is at the upgrading stage, and the exact launch data is unknown.

The capital of Azerbaijan to host Blockchain and Media event

Blockchain Azerbaijan Center (BAM) will conduct a blockchain and cryptocurrency training for journalists. Its key purpose is to improve professional skills of mass media representatives who write about blockchain technologies.

Participation in the event to be held in Baku on June 23 is free for mass media representatives. You can register following the link. Experts in decentralized systems will give journalists lectures about exchanges and cryptocurrency trading platforms, blockchain application features, and ICO projects.