Vitalik Buterin: national cryptocurrency will not replace bitcoin and ether 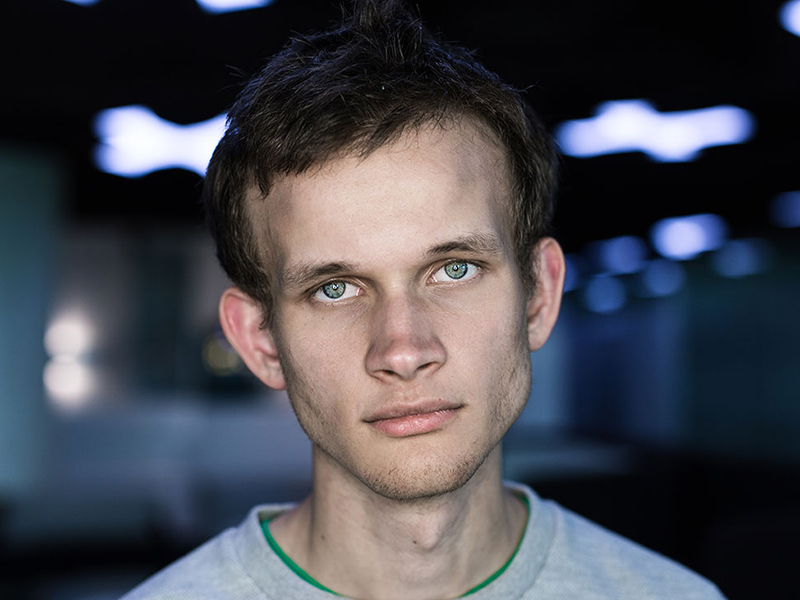 Young developer, Ethereum founder, Vitalik Buterin is sure that central banks will not be able to launch national digital currency in the near future. And all such projects are just another marketing ploy by financial environment representatives.

Speaking at Ripple company conference in Toronto, Buterin concluded that national cryptocurrency can theoretically displace main digital currencies, but central banks do not yet have the appropriate technology. Ethereum founder argues that bitcoin and ether will still keep leadership.

Creation of state digital currency was a subject of discussion in different countries. USA is reportedly going to launch its own cryptocurrency, so-called “Fedcoin”. However, there is no official information to the point yet.

In addition, America, Russia, Kazakhstan, Estonia, Japan, Canada, the United Arab Emirates and other countries are interested in launching own cryptocurrency.