Cryptocurrency in Azerbaijan: Waiting for a bill and Ethereum co-founder 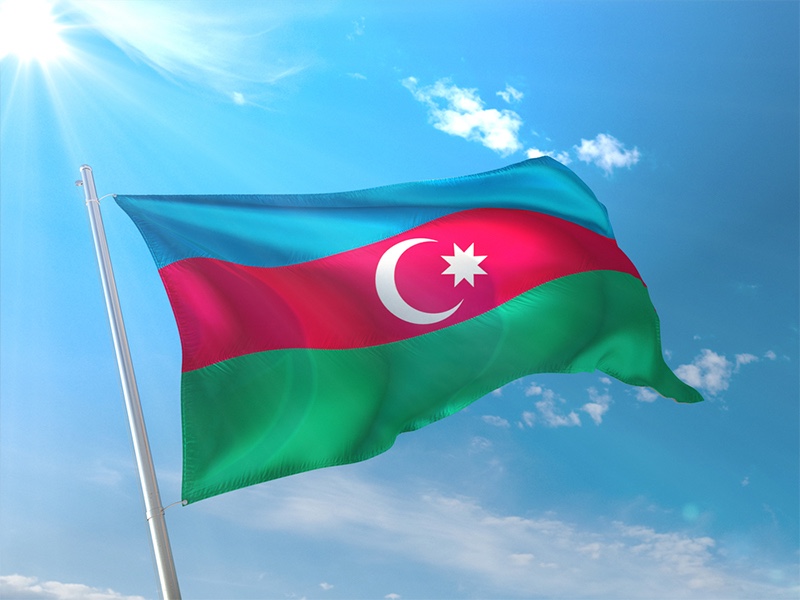 Azerbaijan to draft the first law on cryptocurrency regulation. A working group has already been established, 1news.az reports.

The group consists of finance and telecommunication experts, headed by the senior adviser of the Assistant to the President for Economic Policy and Industry Issues Farah Mammadov.

The team should explore the experience of other countries on regulating digital currencies and adapt it to Azerbaijan.

Buroka Technologies will open its office in Baku in the near future. The organization plans to trade 5 popular digital coins in Azerbaijan: Bitcoin, Ether, Ripple, Dash and Litecoin.

Buroka Technologies has contracts with cryptocurrency exchanges in London, Kraken and Bitstamp.

According to Sabina Mammadli, the head of the Baku office, a conference on blockchain and cryptocurrencies will be held in the city in the middle of March, the co-founder Ethereum Vitalik Buterin was invited to visit it.

She stressed that regulation will contribute to the development of the country's cryptocurrency market.

Central Bank announced their plans to use distributed registries for digital identification of customers.

President Ilham Aliyev supports the development of blockchain technology as well. According to him, Azerbaijan is among the first countries that pay much attention to new technologies.

The Data Center (STDC LLC) was set up in Sumqayit in December 2017, it was created to stimulate IT development. The country is expected to significantly increase the integration of blockchain into various sectors of the economy, as soon as the center starts its full-fledged work.