Cryptocurrency and blockchain taxes in banking sector: news of Azerbaijan blockchain industry for the last quarter 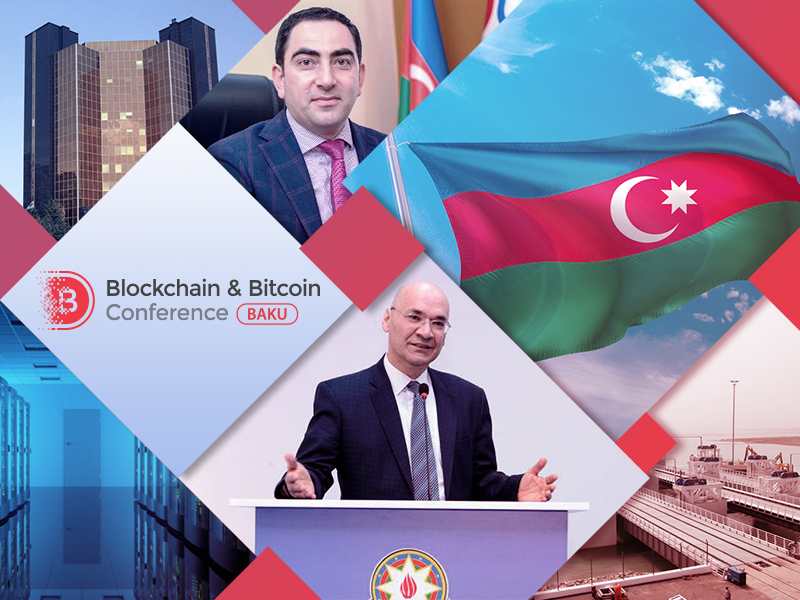 A blockchain industry in Azerbaijan does not rest on its laurels: the technology is integrated into the sealift area and discussed at the country level. Besides, one is trying to integrate it into the banking sector and is going to impose taxes on cryptocurrencies. Let’s figure out what has happened in the Azerbaijan blockchain sector over the past three months.

Baku International Maritime Trade Port on the Caspian Sea in Alat can become one of the most advanced ports in terms of technologies. According to its head Taleh Ziyadov, the port is going to integrate blockchain technology. Reportedly, it will speed up business processes and enhance their transparency. Such a statement was made in March 2018.

In March, the Azerbaijani Internet Forum (AIF) offered to create a center for exploring and developing the cryptocurrency market and blockchain in the country. The initiative was implemented in a month: the center was established in April.

According to its founders, blockchain experts will develop cryptocurrency regulation offers, provide consulting services, and conduct educational activities. Moreover, the center will be engaged in teaching: it invites mass media representatives to free blockchain trainings so that they will be able to give correct information about the industry.

“Cryptocurrency transactions will be formalized as a profit tax for legal entities and income tax for individuals,” Nijat Imanov stated.

However, the Ministry did not mention a mining tax, but only the tax on cryptocurrency operations generating profit.

In May, the World Bank published the report dedicated to the development of blockchain and cryptocurrencies in Europe and Central Asia. Bank’s experts stress the growth of mining activity in Georgia as well as Ukraine’s and Estonia’s aim to shift national registries to blockchain. They also note Azerbaijan: the report says that the country is actively experimenting with digital identifiers in the banking sector.